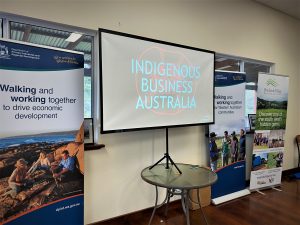 ‘Bushfoods’ has had a dramatic rise in interest lately from those wanting to understand and use the animals, insects and plants traditionally used as food by Aboriginal people. The industry is built on the Indigenous Ecological Knowledge of First Nations people however it is estimated Aboriginal businesses account for less than 15% of the industry.

Check out the guides and talk to IBA about setting up your business: